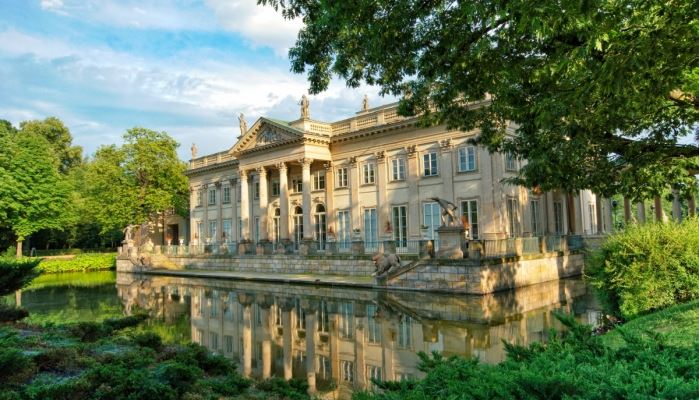 If you want to know and understand, not only Warsaw, but also Polish tradition – see with us all the tourist attractions in Warsaw (program as in the Standard Route) and the most important museums in the 9 hour tour.
Book the tour now
Lazienki Park
Wilanow
Lazienki Park 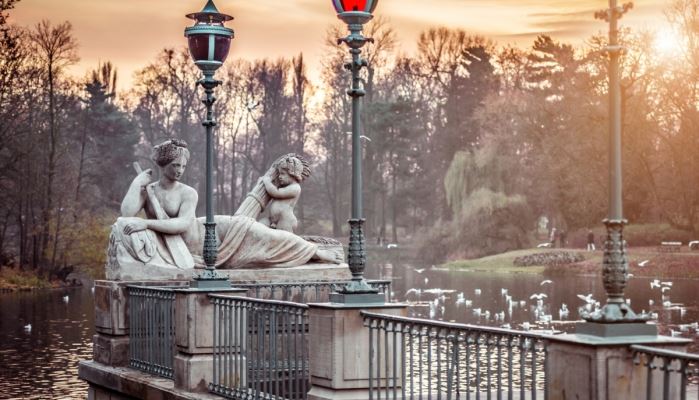 Warsaw. Lazienki Park. In the Palace on the Water took place in the days of King Stanislaw – Thursday Dinners.

Inspired by the Parisian literary salons of the most prominent Polish intellectuals meeting with a modest mutton roast and a bottle of wine. The king usually drank only water, sustained conversation by 4 – 5 hours, and when he asked to give dried plums, it was known that the dinner party is ending.

Some liveliness brought to the history of the palace the famous Giacomo Casanova, who tried to get a job as a royal secretary. He even managed to sneak in favor of the king – when on the court appeared, with the troupe of Italian, a ballerina, which Casanova once seduced. The dancer did not forget of abandon and old humiliation and because currently she was the mistress of a wealthy magnate, she has led to a duel of the two rivals.

The gentlemen shot at the same time (they should do it according to randomly selected order) – breaking all the rules of honor and because the fights were banned in Poland, Casanova lost favor of the king, and went to the Czech Republic.

For the rest of his life with pride remembered not the Polish king, but the nobleman with whom he dueled, and where he treated wounded finger. 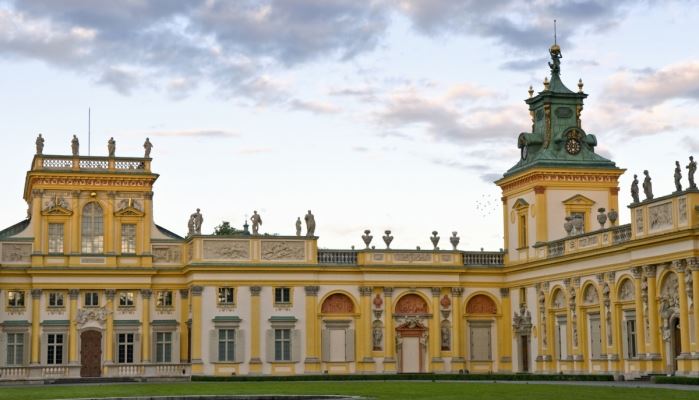 Wilanow. Royal palace. Built in the seventeenth century, for one of the greatest Polish kings – Jan III Sobieski.

Originally the palace was called Villa Nuova, what later make Polish sounding – Wilanow, was the site of a rare event in history – the marriage from love in the royal family.

Jan Sobieski and Maria Kazimiera married after a few years of mutual correspondence and clandestine meetings, as the future queen was married. Their mutual hot feelings continue to amaze in the correspondence.

The King: “…and now I’m kissing starting from face, all the pretties and mostly little fly, spider and beautiful legs”.

In confirmation of the truth of feelings contained in the letters, have to be mentioned that they had 13 children, and when the old king stepped away from politics – she watched him by his bed at night, woke him up when he fell asleep on the table at his favorite card game and personally checked whether his chamber is warm enough.

After the death of the king – still beautiful, 56 year old Marysienka settled in Rome, where first she was a very close friend of Pope Innocent and next Pope Clement, she nearly dissuaded from taking the papal tiara.

What are the best tours in Warsaw ?

What can you do in Warsaw ?

How much is guided Warsaw Long City Tour ? 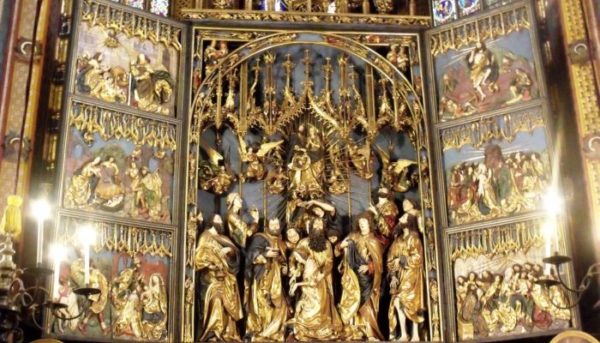