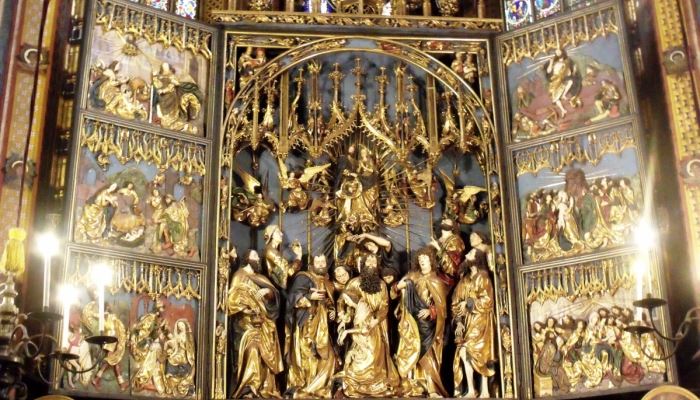 Where are the UNESCO World Heritage Sites in Poland ? 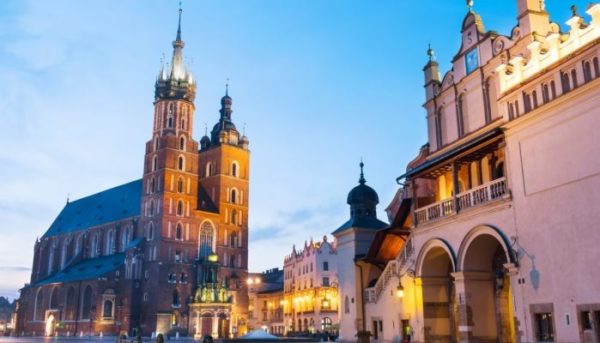 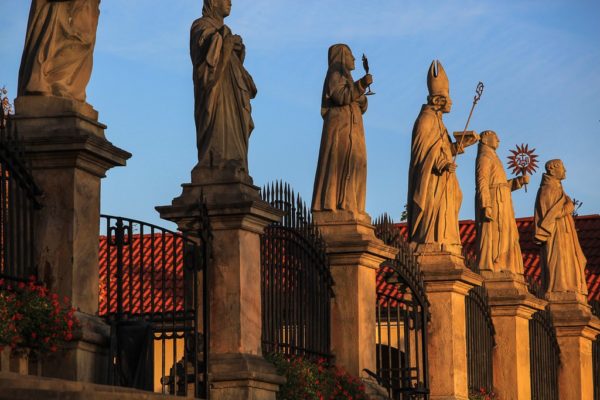 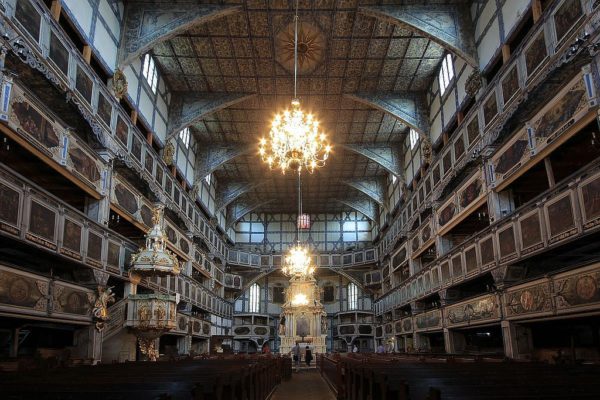 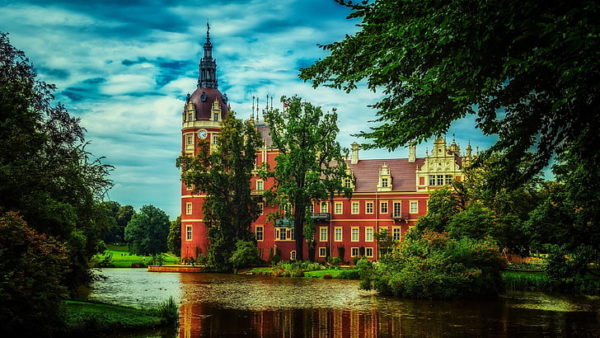 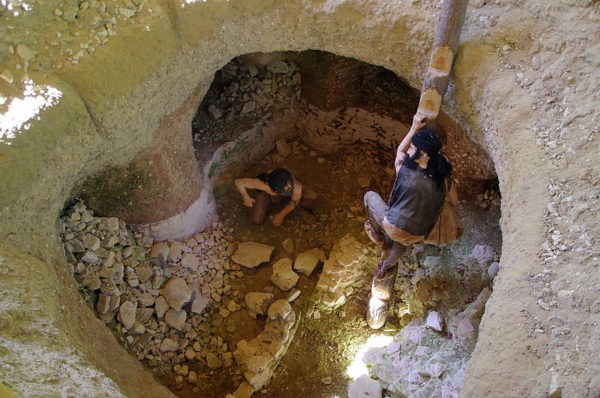 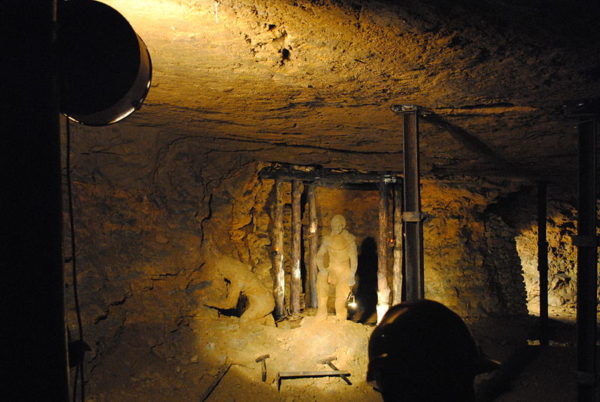 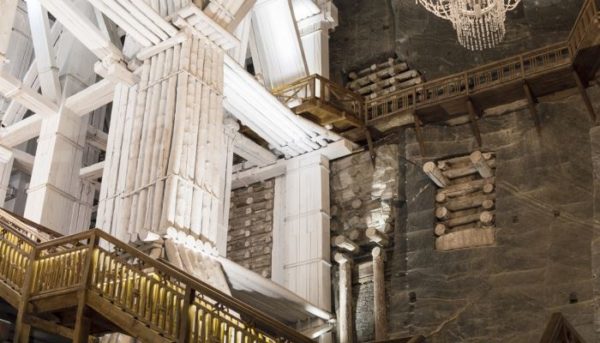 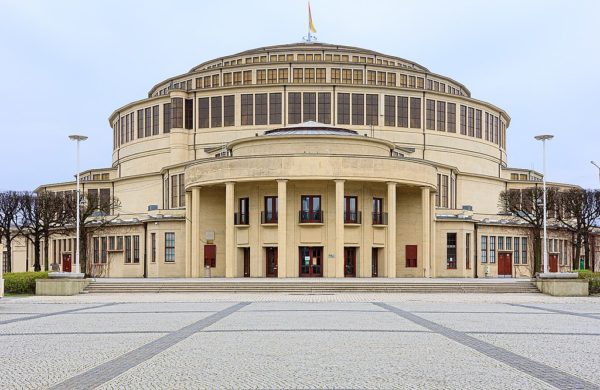 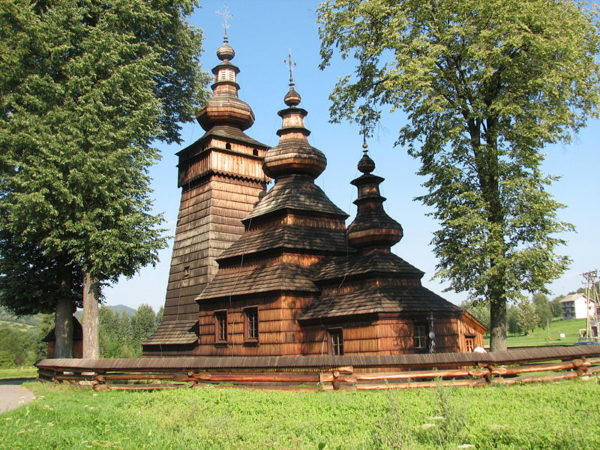 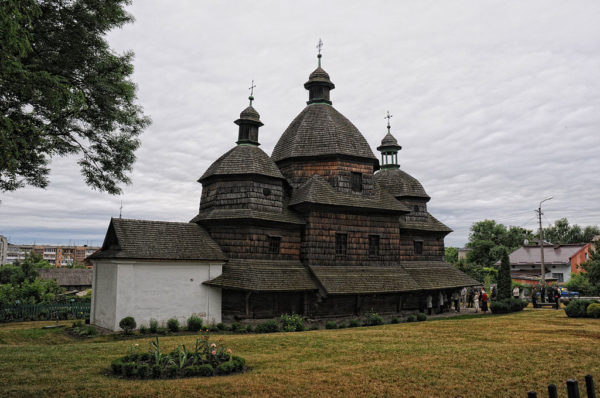 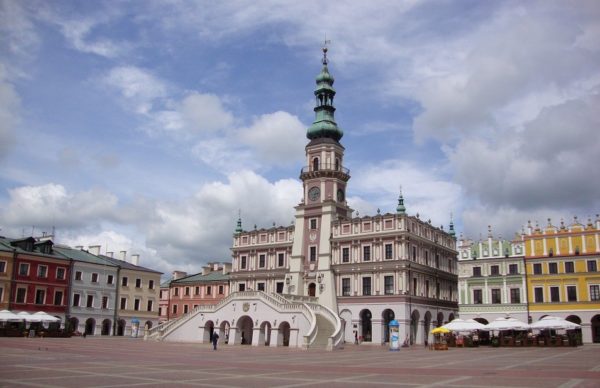 7 Day Trip From Warsaw UNESCO World Heritage Sites in Poland.
The most important rules of the tour:

Can you visit UNESCO World Heritage Sites in Poland ?

Town Hall ( The highest and the most impressive building of the Old Town. It is worth to climb up the stairs though you see the beautiful view of Old Town from the above!), Armenian Houses, the Morando House (Bernardo Morando was the Italian architect that designed the Old Town of Zamosc. Thanks to him, the city is called Padua of the North). The Link House, The Zamosc Academy (One of the oldest and the most important universities in Poland, built after Krakow and Vilnius Academies), The Old Gate Lublin ( The gate was walled up after king Stefan Batory visited the city. Jan Zamoyski promised to him that no one else will enter Zamosc through it. Of course, he kept his promise), New Gate Lublin, Jan Zamoyski Statue (The monument was built in memory of the founder of Zamosc), Palace of the Zamoyski Family (Prochownia+ Arsenal), Zamosc Cathedral (One of the most beautiful churches in Zamosc), Szczebrzeska Gate, The Church Of The Poor Clares, St Nicolas Church , Franciscan Church, Nadszaniec (Cavalier was the highest point of the fortification. In the past, it was a great observation point and a perfect spot for shooting), Lwowska Gate, St Catherine’s Church (Visiting this beautiful, baroque church built in the 17th century is one of the top things to do in Zamosc. It has relics of St Andrzej Bobola and St Father Pio), Fountains & Kula Zgadula ball, Zamosc Synagogue.

7.00 p.m. Zamosc. Accommodation in a hotel chosen by the Ordering Party. Free time.

10.30 a.m. Krzemionki Prehistoric Striped Flint Mining Region .The tourist route in its present form is 465 m long, descending 11.5 m at the deepest point. It provides for an organized sightseeing of excellently preserved prehistoric mines of banded flint and introduces visitors to the geology of the region. As an added element, it shows how the prehistoric mines were protected and preserved in the past half a century. The underground tourist route in Krzemionki is the world’s only such monument open regularly to visitors.

7.00 p.m. Krakow. Accommodation in a hotel chosen by the Ordering Party. Free time.

10.00 a.m. Wieliczka Salt Mine. Visiting the Mine takes place only in groups of about 35 persons. Start of the trip is going down by 380 stairs to a depth of 135 meters below ground (happily, return is already by mining lift). The tour has 3 kilometers of corridors. On the trail is more than 20 chambers with the famous chapel of St. Kinga (built entirely of salt), Michałowice Chamber, Weimar Chamber. The temperature underground is approx. 15 C / 59 F regardless of temperature on the surface.

3.00 p.m. Krakow. Accommodation in a hotel chosen by the Ordering Party. Free time.

10.00 a.m. Kalwaria Zebrzydowska. The Mannerist Architectural and Park Landscape Complex and Pilgrimage Park. Kalwaria Zebrzydowska is a breathtaking cultural landscape of great spiritual significance. Its natural setting – in which a series of symbolic places of worship relating to the Passion of Jesus Christ and the life of the Virgin Mary was laid out at the beginning of the 17th century – has remained virtually unchanged. It is still today a place of pilgrimage.

Wooden Churches of Southern Małopolska. The wooden churches of southern Little Poland represent outstanding examples of the different aspects of medieval church-building traditions in Roman Catholic culture. Built using the horizontal log technique, common in eastern and northern Europe since the Middle Ages, these churches were sponsored by noble families and became status symbols. They offered an alternative to the stone structures erected in urban centres.

5.30 p.m. Krakow. Accommodation in a hotel chosen by the Ordering Party. Free time.

The property includes the entire underground mine with adits, shafts, galleries and other features of the water management system. Most of the property is situated underground while the surface mining topography features relics of shafts and waste heaps, as well as the remains of the 19th century steam water pumping station. The elements of the water management system, located underground and on the surface, testify to continuous efforts over three centuries to drain the underground extraction zone and to use undesirable water from the mines to supply towns and industry. Tarnowskie Góry represents a significant contribution to the global production of lead and zinc.

3.00 p.m. Swidnica and Jawor. Churches of Peace in Jawor and Swidnica.

The Churches of Peace in Jawor and Swidnica, the largest timber-framed religious buildings in Europe, were built in the former Silesia in the mid-17th century, amid the religious strife that followed the Peace of Westphalia. Constrained by the physical and political conditions, the Churches of Peace bear testimony to the quest for religious freedom and are a rare expression of Lutheran ideology in an idiom generally associated with the Catholic Church.

The Centennial Hall, a landmark in the history of reinforced concrete architecture, was erected in 1911-1913 by the architect Max Berg as a multi-purpose recreational building, situated in the Exhibition Grounds. In form it is a symmetrical quatrefoil with a vast circular central space that can seat some 6,000 persons. The 23m-high dome is topped with a lantern in steel and glass. The Centennial Hall is a pioneering work of modern engineering and architecture, which exhibits an important interchange of influences in the early 20th century, becoming a key reference in the later development of reinforced concrete structures.

7.00 p.m. Wroclaw. Accommodation in a hotel chosen by the Ordering Party. Free time.

A landscaped park of 559.9 ha astride the Neisse River and the border between Poland and Germany, it was created by Prince Hermann von Puckler-Muskau from 1815 to 1844. Blending seamlessly with the surrounding farmed landscape, the park pioneered new approaches to landscape design and influenced the development of landscape architecture in Europe and America. Designed as a ‘painting with plants’, it did not seek to evoke classical landscapes, paradise, or some lost perfection, instead using local plants to enhance the inherent qualities of the existing landscape. This integrated landscape extends into the town of Muskau with green passages that formed urban parks framing areas for development. The town thus became a design component in a utopian landscape. The site also features a reconstructed castle, bridges and an arboretum.

7.00 p.m. Torun. Accommodation in a hotel chosen by the Ordering Party. Free time.

Where are the UNESCO World Heritage Sites in Poland ?

How much is guided tour of the UNESCO World Heritage Sites in Poland ?

The price includes all entrance fees and tickets. Private transport by car adapted to the number of people participating in the tour. Accommodation and meals for the driver and guide.

The price does not include the cost of accommodation and meals for the tour participants.

An example of the cost of a hotel  (not included in the price of the tour):

For our part, we offer help in choosing the best hotel at the best price.

An example of the cost of dinner in a good restaurant with non-alcoholic drinks approx. 15-20 EUR per person. 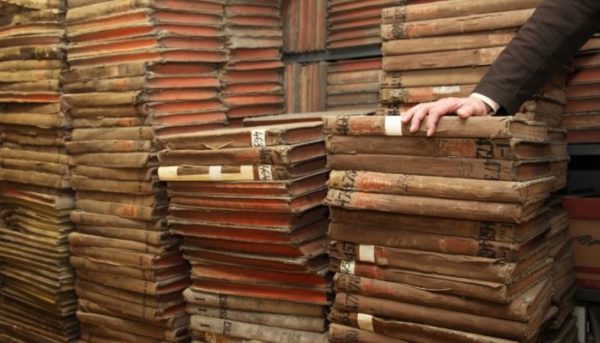 From 10 EUR
One Day in Poland helps you to plan your visit in Poland and neighboring countries in Eastern Europe (Ukraine, Lithuania, Czech Republic, Slovakia) .
Details & Booking